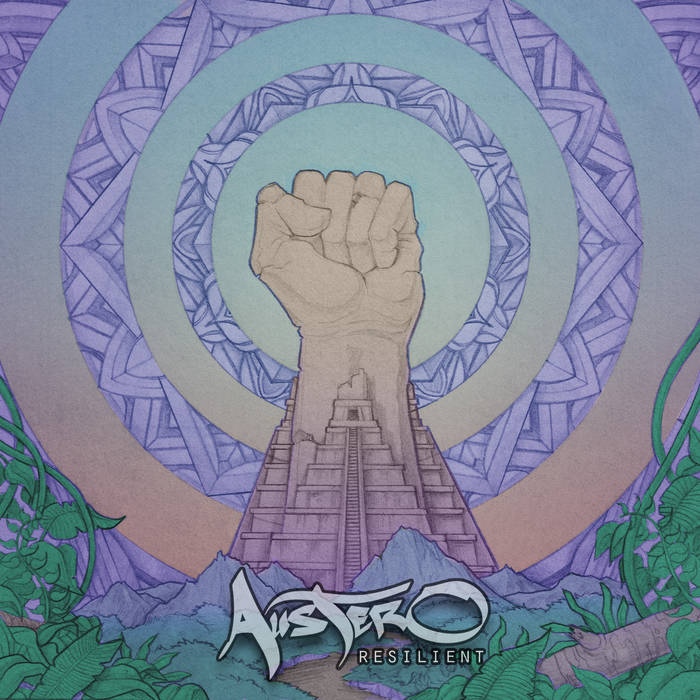 For the highest percentage to go to the artist, please consider purchasing this release from the Addictech.com store directly. -> add.tc/P189840

Some things truly are unique. Austero is a Mexican that calls Australia home. He combines laid back guitar over immaculately produced glitched out breaks and hip hop jams in a way that we guarantee that you have not heard before. You can hear the authentic intention behind these tracks, a pure expression of an artist not compromising his sound, while expanding beyond his expected laid back approach to audio alchemy. From a DJ residency in one of Mexico’s largest dance clubs to touring with major heavyweights, Austero’s life influences create an environment in which he knows how to entertain and impress dancefloors worldwide.

Austero has had performances all around the globe, reaching the major festivals in the US, Australia, Canada, Mexico, even finding himself touching down in Japan. After being part of Dub Fx’s and OPIUOs Australasian tour last year, Austero is fully re-energized and ready for more. With both of his latest Addictech Records releases (Counter Culture EP and Sufi Dub Remix) going straight to #1 on Addictech.com, he has also released his downtempo delicacies on Interchill Records.

Also being one half of Sun:monx collaborative project with Opiuo, Austero morphs his characteristic live guitars into his own high end hybrid downtempo electronica solo project. These transmissions are not only musically but socially and politically telling a story of his years around this earth, his vision, and hope.

A very telling sample in one of our favorites on the EP says it all, as he speaks through the words of Jim Morrison. “I'd like to do a song or a piece of music that's just a pure expression of joy. Pure like a celebration of existence, you know? And like the coming of spring, like a sun rising. Just pure unbounded joy”

Austero, you’ve nailed it again and we are honored to represent your music!