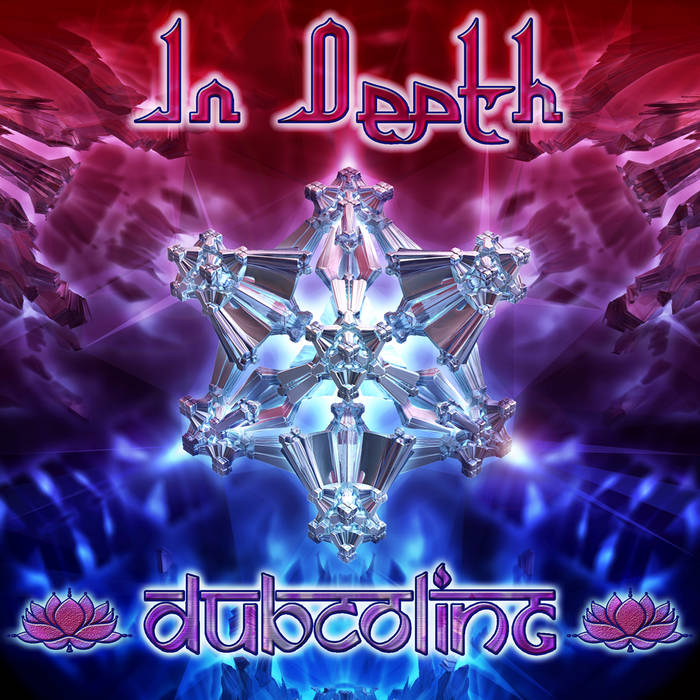 For the highest percentage to go to the artist, please consider purchasing this release from the Addictech.com store directly. -> www.addictech.com/p/195972

DubCOliNG’s latest expedition into the endless expanse of electronic music takes the producers tunes in a slightly different direction. The artist began his journey through the study of turntablism, an art form that isn’t nearly as prevalent in contemporary electronic music as it used to be, especially in the realm of psychedelic bass. There are a handful of artists who still incorporate scratching into both their production and live sets, but the times of elite vinyl DJing have passed. DubCOliNG doesn’t see it that way. The “In Depth” EP, follow-up to last years “Elevate” EP,builds upon the stable foundation of babbling bass, vivacious vibration and succinct tribal-infused psychedelia laid last December.

The heavy distinction between “In Depth” and it’s predecessor is the inclusion of the artist’s skill on the turntables. Earlier this year, DubCOliNG released an exclusive Serenity Gathering mix, which contained a fair amount of scratching over an assortment of alluring tunes from a wide range of styles. It’s instantly evident the producer has obviously been practicing the craft. The first track “Swivel Hop” wastes no time and cuts straight to the chase. A magnificently minimal percussion track bounces every which way with snare rolls, congos, and crisp clicks and claps. Eventually a low horn bellows in with a vicious Hip-Hop demeanor, and DubCOliNG’s scratching comes back to trade licks with the growling vocal intonations that pepper the track. The projects title track has a vicious punch to it, with a delightful chorus of cowbells that fall right in line with the wicked wobble. DubCOliNG certainly has a knack for inventive percussion, and the layering throughout the EP is baffling. Every time you think you’ve reached the peak, you get a little higher. The final track “Warp Through,” reels you in with a haunting ringing sound paired with a great deal of scintillating scratches.

There’s no getting your marbles back. DubCOliNG’s decision to include a hefty measure of turntablism influence on this release is part of what makes this project unique, and a must have for another canticle collector.