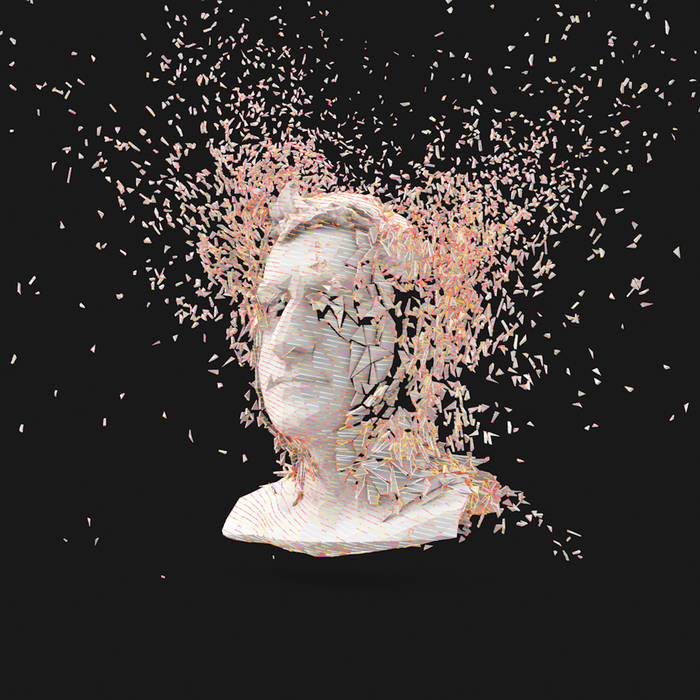 For the highest percentage to go to the artist, please consider purchasing this release from the Addictech.com store directly. -> www.addictech.com/p/138875

Si Begg is close to electronic music royalty. The longtime Cristian Vogel collaborator has had several dozen releases credited to his own name and myriad pseudonyms for labels such as Tresor, Fuel, Mute sub-label Novamute, and Ninja Tune's Ntone since the mid-'90s. Yet, in the past ten years, Begg hasn't released a proper full-length album, not since Director's Cut of 2003. Well, shit is about to blow up in 2013.

Begg is back in a big way with Permission To Explode. Planned as a massive album with a teaser EP, with additional tracks due to be pressed in glorious double vinyl for the pure sound loving audiophiles who make up the bulk of his fan base, this record is no desperation cash-grab. As ever or even more than ever, Begg pushes the aural boundaries, if this first EP is anything to go by.

While steeped in techno sensibilities, the six tracks picked for this EP show a range and sophistication that can only be earned through years of dedicated focus. With its stuttering bass, rapid-fire percussion, and hyperactive telegraph synth lead, "I Can Still Remember" sounds a bit like the gothic cousin of "Pon De Floor" by Major Lazer, while "Out of Sight" could have fit on a Mr. Oizo album post-Analog Worms Attack, with its French sounding warp-house beat and demented party vocals. "Runnings" hits a Tipper-like downtempo breakbeat stride, made party friendly by an ever-evolving sub-base and a few hip-hop grunts.

Things really go off the rails for "Spukhafte Fernwirkung 1", which may be one of the deepest and darkest glitch-hop tracks ever produced. The tempo feels upbeat, yet the spaced out effects and guttural sub-base tap deep into the cerebrum of the listener, making objective time awareness nigh impossible. "Spukhafte Fernwirkung 3" has a similar sound palette to "Spukhafte Fernwirkung 1", but it's put to a far more sinister use, seemingly pulled apart to the point of becoming unrecognizable, resulting in a dynamic, truly experimental composition devoid of bass or linear progression. Similarly, "Accelerating the Visible Spectrum" is far out there, using sophisticated processing techniques and found sound manipulation to create an immersive, alien soundscape that tends to imply a beat as much as it provides one.

Overall, the EP is a delicate balance of dance-floor ready rockers and home listening think-pieces. For how disparate the tempos and styles are, they hold together through Si Begg's incomparable skill. If his release schedule proves anything, it's that this guy has the patience to see his vision through. Permission To Explode? Granted!